Posted by GreenDog on Thursday, 23 August 2018 in Earth Violators 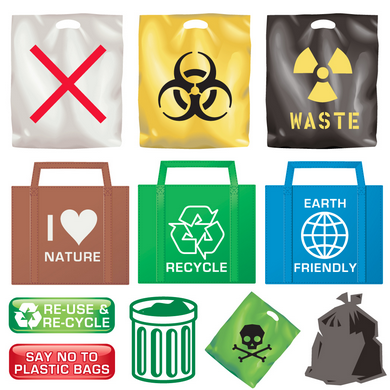 The rule isn't billed as a trade-off but among its quantifiable effects would be an increase in preventable deaths and a small drop in electricity costs.

The deaths would largely be due to particle matter in the air that contributes to heart and lung diseases that were addressed in the Obama plan.

Wehrum pushed back on the notion that there would be premature deaths, saying the agency has other tools to deal with those pollutants directly. "We have abundant legal authority and we use that authority day in and day out," he said.

Public health advocates say such analyses do not adequately take into account the savings gained from having fewer people sick or dying.