Posted by miguel on Monday, 07 October 2019 in Fossil Fuels

Utility to quicken move away from coal-fired power 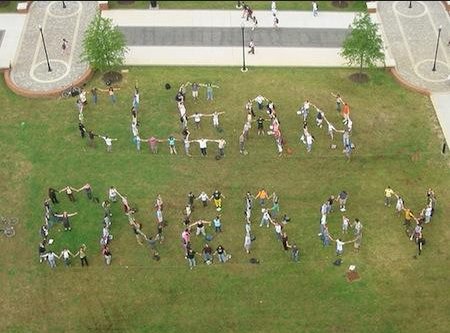 By Mead Gruver The Associated Press

CHEYENNE» A major Western utility said Thursday it plans to speed up its move away from coal-fired power and get more juice from the sun and wind.

Citing financial incentives, Portland, Ore.-based PacifiCorp said it wants to reduce coal-fired generation by two-thirds by 2030 while pursuing a buildout of wind and solar energy.

“We are set to manage this transition in a way that keeps costs as affordable as possible for our customers and also maintain system reliability,” said Rick Link, Pacifi-Corp’s vice president for resource planning.

The plan met criticism from coal-industry supporters who said it goes too far, while environmental groups complained that it doesn’t go far enough.

“Clearly the early closure of coal-fired power units and the associated mines is a blow to the people of Wyoming,” said Gov. Mark Gordon, whose state supplies about 40% of the nation’s coal and has three of the affected coal-fired plants.

The utility isn’t alone in stepping away from coal-fired electricity. U.S. utilities have announced the retirement of over 546 coal-fired power generators since 2010, according to the U.S. Energy Information Administration.

The decline is largely responsible for a 30% drop in U.S. coal production during that time.

The proposal by Pacifi-Corp would hasten closure of the Colstrip power plant in eastern Montana. Two of the plant’s four generating units are scheduled to close this year; now, the remaining two may close in 2027 instead of in 2046.

It also would hasten the shutdown of coal-fired generators at the Jim Bridger and Naughton power plants in Wyoming and the Craig power plant in Colorado.